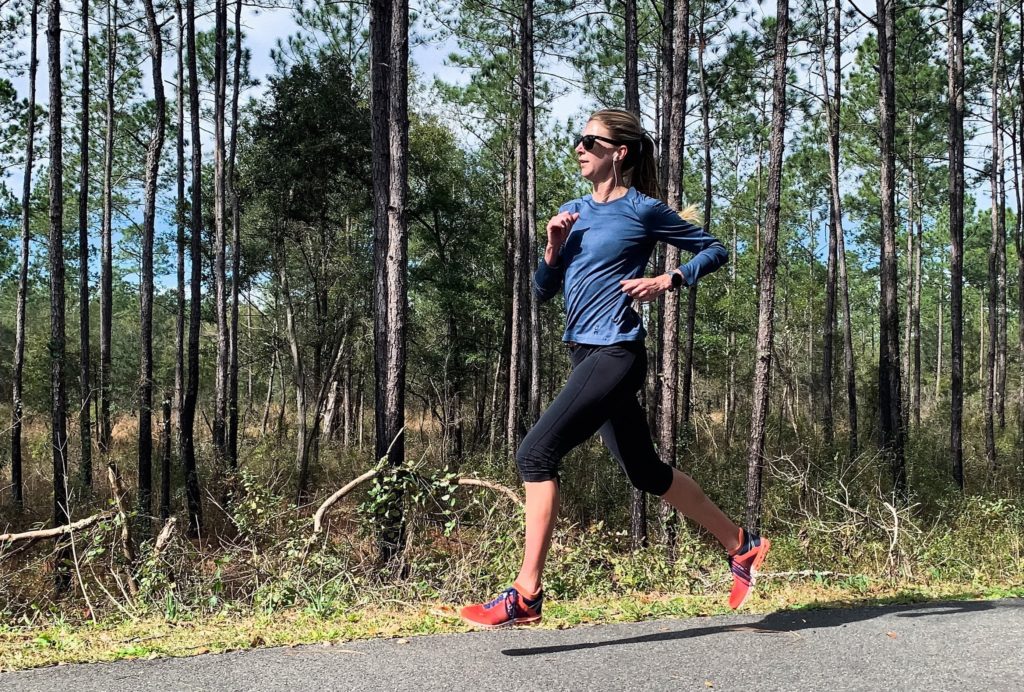 Nicole DiMercurio is a long distance runner from Blowing Rock, NC.  A graduate of the University of Georgia, Nicole was an All-SEC performer at both 5000m and 10000m. As a Georgia “Bulldog” she  was awarded All-Southeast Region honors  in cross country.  Since turning professional, Nicole has achieved numerous successes on the roads following her outstanding debut at the 2015 Peachtree 10K in Atlanta where she finished 2nd. In 2017, she was the Dallas Half Marathon champion and later that year finished 11th at the U.S. Marathon Championships in Sacramento, CA in a personal best time of 2:36:01. In 2018, she won the Shamrock Half Marathon championship in Virginia Beach setting a new course record. Four weeks later — and in only her third marathon — Nicole achieved her first top 10 finish in an Abbott World Marathon Major when she finished 6th in the 2018 Boston Marathon.